“Our Jerusalem: Reinventing a reciprocal myth” is a series of activities including lectures, poetry evenings, concerts, art/design exhibitions, and conferences, reflecting the history of Jerusalem and its complex situation under occupation. “Our Jerusalem” is a project by the Institute of Visual Communication (IVC) hosted by the International University of Beirut.

When the Zionist movement published the “Visit Palestine” poster in 1936 it was part of propaganda to recreate a myth of the promised land to encourage the Jewish of the world to immigrate to Palestine. It was promoting an image of Palestine as an empty land, “A land without a people for a people without a land”, they wanted to convince the world that Palestine was uninhabited, denying the existence of an urban Palestine and also denying a Palestinian culture, in a way effacing any traces of civil Palestinian society and selling the idea that Arabs are nomads

How can we reinvent our own myth to promote a Palestinian culture, a culture that is well rooted in the land? How can we recreate our promised land?

Tamim Al Barghouti is a Palestinian poet born in Cairo, Egypt in 1977. He studied politics at Cairo University, the American University in Cairo, and Boston University where he received his in 2004.

Tamim has five published poetry collections and two academic books on political theory and East History. These works include Fil-Quds (In Jerusalem) published in Ramallah and Cairo 2008, Maqam Iraq (the Iraqi Ode), Cairo 2005, and The Umma and the Dawla: the Nation State and the Middle East, Pluto Press, London, 2008.

Al-Barghouti has performed in almost every other Arab country, including Egypt, Palestine, Lebanon, Jordan, Morocco, Oman, Sudan, and the United Arab Emirates. His performances have often attracted thousands from various age groups. He writes in Standard Arabic as well as in the Egyptian and Palestinian Dialects.

Tamim is also known as a Columnist for the Lebanese Daily Star where he wrote a weekly feature on Arab culture, history identity between 2003 and 2004.

Al-Barghouti, worked at the United Nations, the Division of Palestinian Rights, the Department of Political Affairs in New York. He was later appointed an assistant professor political science at the American University in Cairo. In 2005-2006 he joined the United Nation Mission in Sudan, and in 2007 he became a fellow at the Berlin Institute for Advanced Study and a visiting lecturer at the Free University in Berlin. 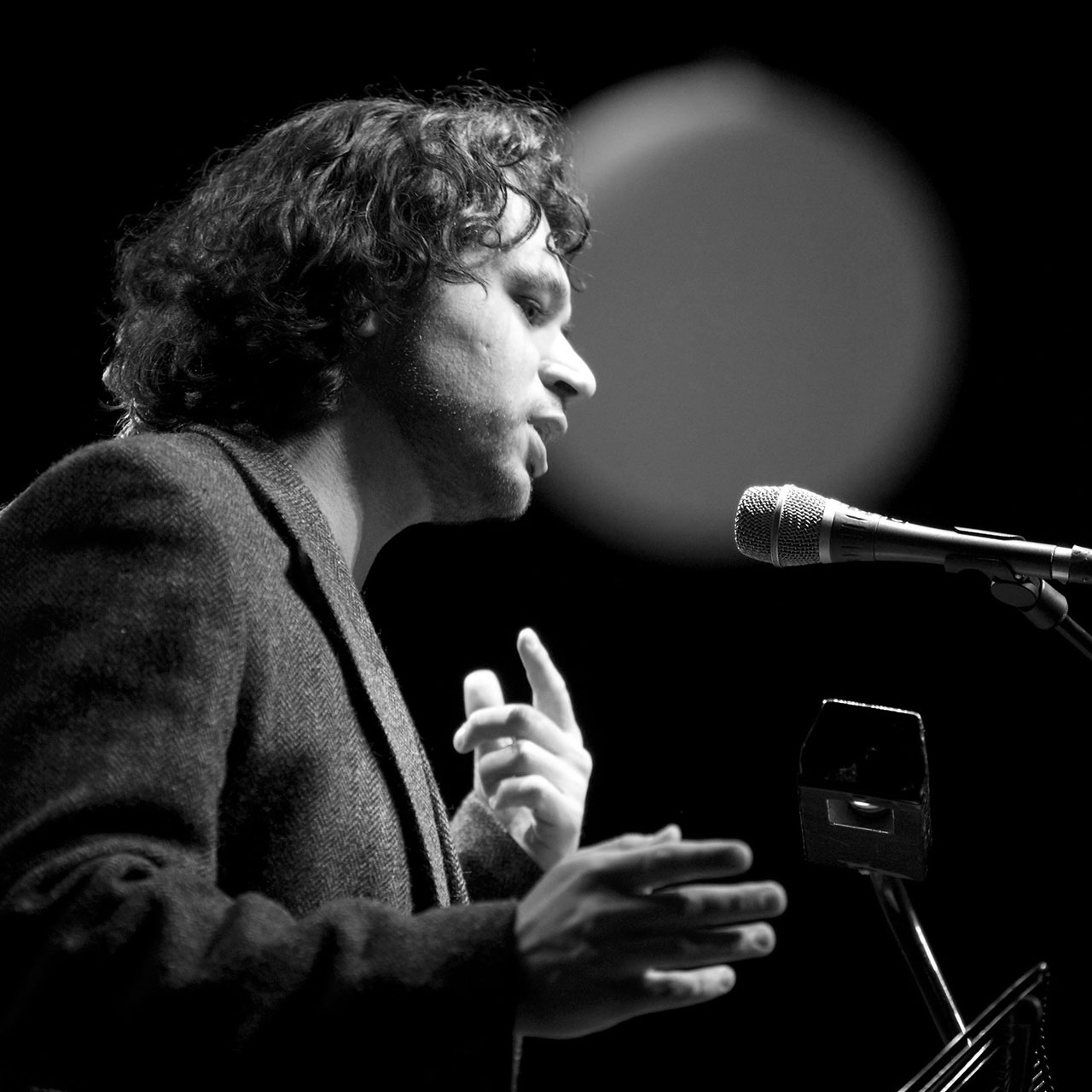 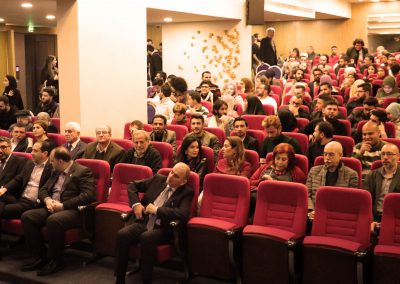 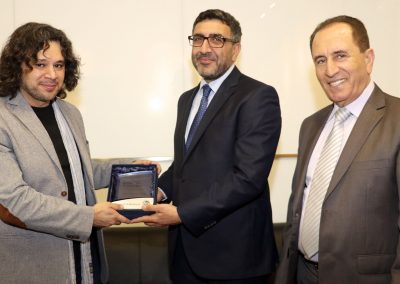 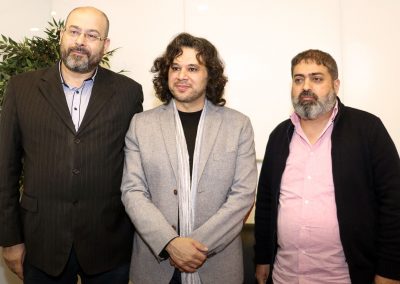 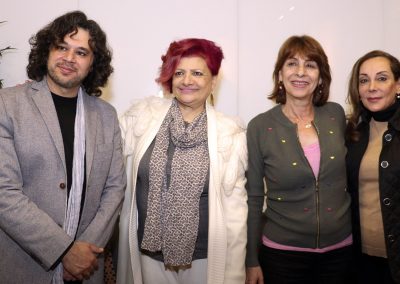